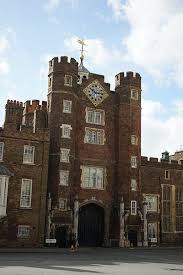 St James is a fascinating area of London, boasting the only church that Sir Christopher Wren built from the ground up, the oldest gentleman’s club in London, the smallest square and the place where the last ever duel was fought. On this Greet, hear stories of the history of this area where Nelson met Wellington, Charles I was executed and negotiations to prevent a world war took place.

St James Palace became the principal residence of Charles II in the late 1600s, after Whitehall Palace was destroyed by fire. The centre piece of the area is St James Street itself which has many shops that are over 200 years old and is also home to the place where many members of the Royal Family have held their stag (bachelor) parties over the years.